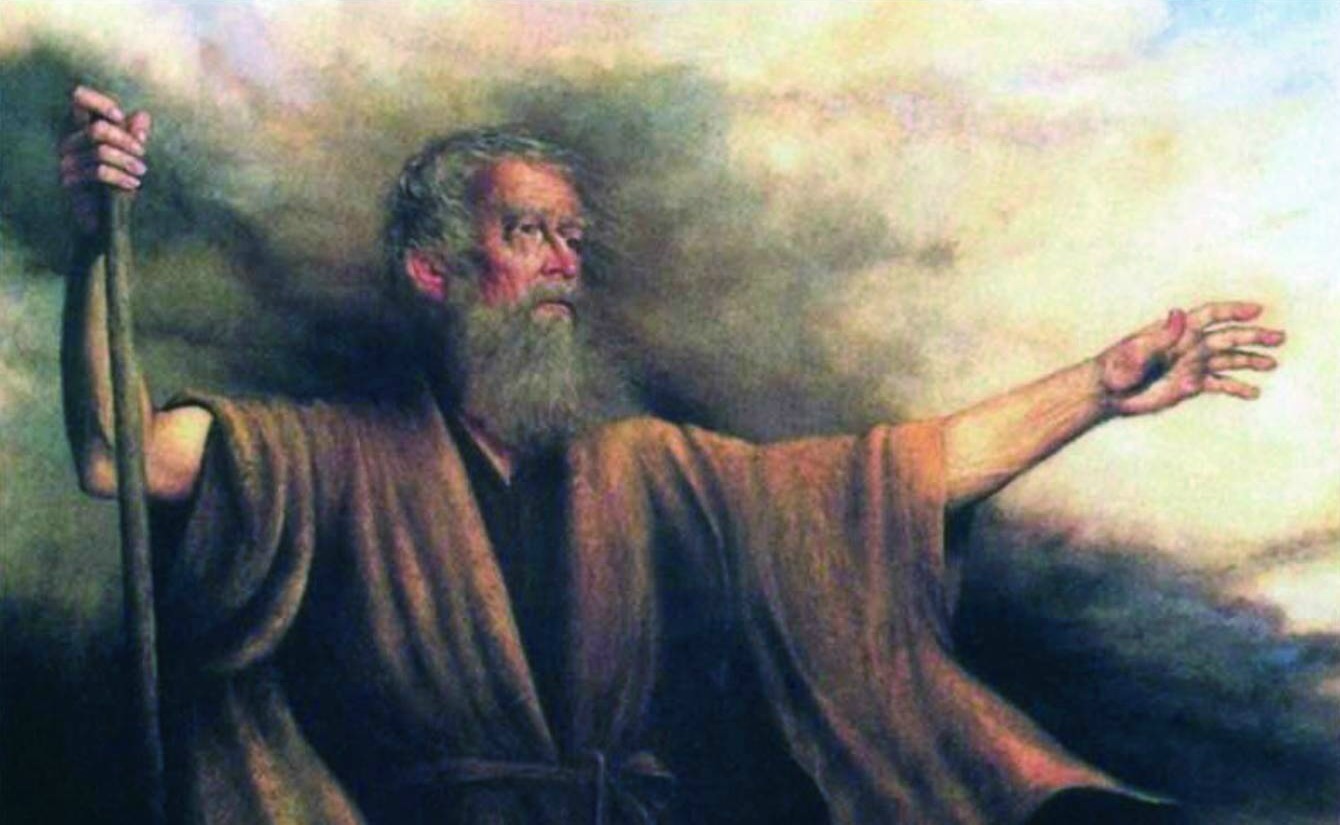 During the previous night was impressed to read the book of Malachi.  Sensed this message was not only vital to glean at this hour, yet one to be reflected upon for a future time.

Malachi (Mal’aki) means “messenger” and stems from the Hebrew words “king” (melek), “kingship” (malukah), “dominion” (malkuth), “counsel” (melek), “angel” (Malak), and “remnant” (malluk).  Upon close inspection, “Malachi” is essentially a title bestowed by a king (or master) and acts as an official token—an order to declare a specific message to the people.

In this particular case, the name clarifies a message of both kindled anger (charah) and prophetic restoration (shub).

It is not a coincidence for this message, which ends with the word “curse”, to be placed by religious clergy at the end of the Old Testament (Tanak).   Not only did the prophecy (nabuah) tell of the coming of John the Baptist (Yochanan the Immerser), yet of a future prophet (nabi) who would come before the last great day—a person who, in the spirit of Elijah (Eliyahu), would restore relationships and save those who remember the books of Moses (Torah, Moshe).   Such religion would certainly be cursed at this coming!

The Father reminds us to “remember” the Torah because he knew we would be tempted to “forget”.  The word also hints of his children recalling His laws at the end days.   Such clues in Malachi’s message (and many others) point to a time we very well live in today.

Many today protest “it is vain to serve Yah—what profit is it to keep his ordnances and walk before Elohim of Host (Tzva’ot)?”   The prideful, indeed, appear content… while the plans of the wicked depict a (deluded) certainty.

Discernment between the righteous and wicked will return—this will be clarified in how we serve the King.  Will one serve the altar with polluted food (as Cain) or with a sweet savor (as Abel)?  How will the priest (cohanim) respond?  Will sin crouch at the door?

As long as the people bring what they will instead of what the Father commands… this world will not be in good shape.

This is a difficult burden to give… yet one which the Master decrees.