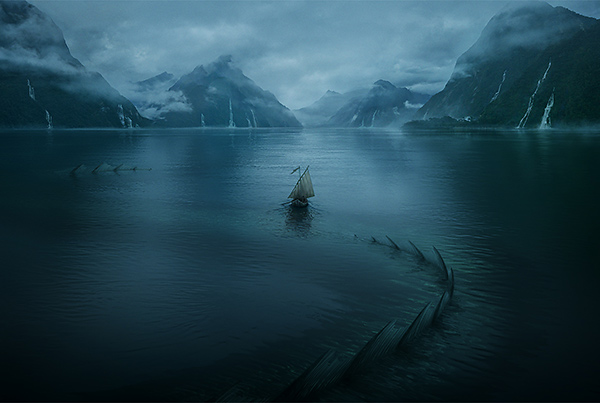 An unseen war rages. Among the battlefields spread beneath us, vain and vile confrontations clamor to-and-fro like a drunkard. This, in turn, forms dangerous rifts among those planted upon seismic, unstable waters.

What remains is an impaired and shaken world—a world which fails to ascertain the lessons of its ancient past. As a result, the war sinks deeper into a more sinister brutality.

We do not have to swim blindly in this struggle. Although the urge to confront remains, we must carefully reflect to see an even greater contention—a biological, anthropomorphic universe which has submerged itself in carnal, beastly desires. This environmental unhealthiness has plagued our civilization since Adam’s fall, straying us towards dilemmas which are, eventually, blamed on others (Genesis 3).

The greater engagement is of one which must occur within us. Instead of slipping towards further carnage and instability, allow the Father to succeed in his holy work—provide him access to cast away leviathan from our turbulent seas. He will win against the monstrous.

While many attempt to draw the beast out on a hook, our arrows alone cannot make him flee. Such a creature is “king over all the children of pride” (Job 41).

Rather than plotting such arrogant attempts, let us be silent in our ways and refrain.

The Father, alone, will stand.