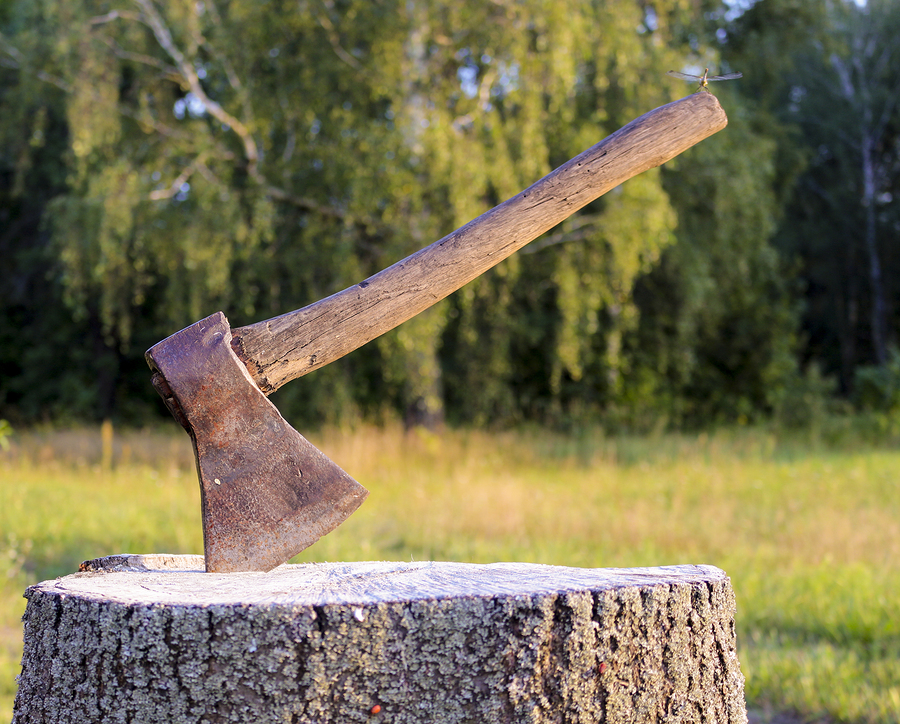 “Since they did not see fit to acknowledge the Father,” as said in Shaul’s letter to the gathering in Rome, “the Father gave them over to a reprobate mind.”

The walking dead are among us today—consuming a vast, strong delusion which has overtaken our world. They stumble in the night. Although they breathe through their lungs, they are not truly alive—for Yah is the resurrection and the life. As spoken by Yahshua, “He that believes in me, though he were dead, shall live.”

Instead of humbling themselves and taking personal responsibility for their own actions, they roam the lands according to a lustful spirit that cannot be quenched. They rush quickly to topple the next tower as the current one falls to the ground. The watchers remain silent as the hordes overtake them.

As said by Yirmiyahu, “you have stricken them yet they have not grieved—you have consumed them yet they refuse to receive correction. They have made their faces harder than a rock. They have refused to return. Surely these are the poor and foolish—for they know not the way of Yah, nor the judgment of their Elohim.”

It is in this time, though, that the Father will find great men and speak to them—for they have known of his ways. They know the judgments to come, and, instead of rejecting their own creation, they embrace it—praising the Father instead of themselves.

This is the mark of a faithful, enduring heart—a meekness which will subdue the Earth. Although healthy thought is quickly censored for propagandist babble, the minds of true, living men cannot be swayed. The babble, just as Babylon, will fall.

We will be established through our acknowledgment of him.