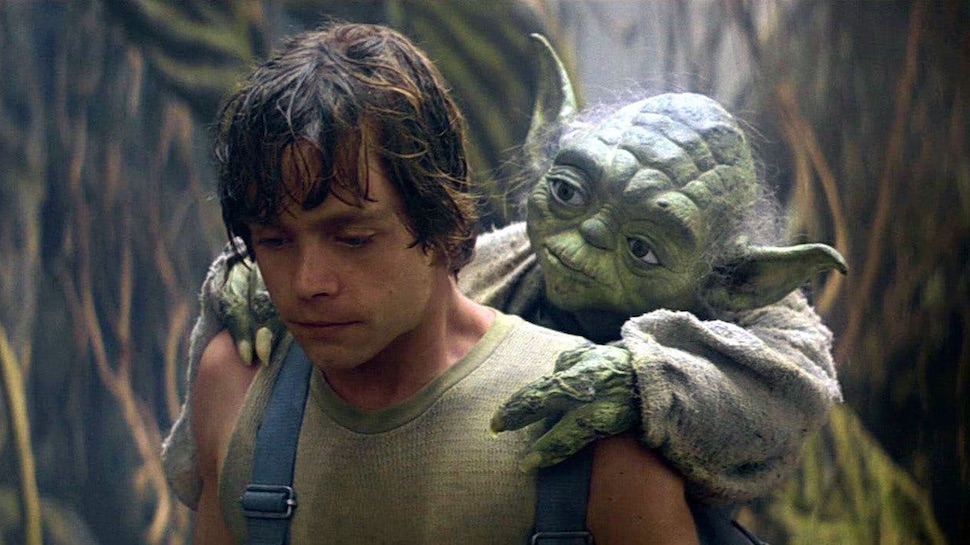 Going to explain where the word Jedi comes from and what it means. Some people have claimed sources such as Japanese Theatre (jidaigeki) or an ancient order of the Egyptians (djedi), yet the word stems from a different origin.

When reading the scriptures, you can find this word within the English text. In 2nd Samuel, we see the name Jedidiah. We see the name again in 2nd Kings as Jedidah, as well as in 1st Chronicles as Jediael (where it is frequently mentioned). Yah and El, as noted at the end of these words, are direct references to the Father. They are still present in common names today, such as Elijah, Isaiah, Michael, and Daniel. This provides a key understanding to the Jedi reference, given that it is referring to a specific act the Father is displaying.

We can learn more about this action within the 2nd Samuel reference. In the book, it says “she bore a son, and he called his name Solomon: and Yah loved him. And he sent by the hand of Nathan the prophet; and called his name Jedidiah, because of Yah.”

The first sentence clues you in to the meaning of Jedidiah, that being “Yah loved.” It is at times translated as “beloved by Yah” or “friend of Yah.” This friendship, though, is a very particular form of intimacy.

One of the first clues we have of this relationship is when Yah speaks to Solomon in a dream mentioned early on in 1st Kings. We are given a clue of this when it says “And Solomon loved Yah,” just prior. In this dream, Solomon asks “Give therefore thy servant an understanding heart to judge thy people, that I may discern between good and bad.”

Let us take a good look at the key points to this request. First off, note the relationship is based on servanthood. Secondly, note the phase “an understanding heart to judge,” as well as “discern between good and bad.”

Some of you might remember a certain question which Luke Skywalker gives to Yoda during his training, in which he asks, “How am I to know the good side from the bad?” Yoda responds, “You will know… when you are calm, at peace. Passive.“

The name Solomon refers to the Hebrew word “shalom,” meaning peace. It is this peace which brings about an inner calmness. The passive response is of a humble acceptance and allowance… not to men, yet to the Father. It is a specific form of servitude. Take note that the word Knight means “servant” in the Germanic Language.

Solomon is asking for an intimate knowing (“you will know”). This is naturally expressed in a spiritual wisdom. In fact, the evidence of this gift carries onto the next part of the story, in which Solomon makes his famous judgement between two mothers who fight over a baby child. He announces that he will split the baby in two, in which the natural response of the true mother is revealed. Later on, it says “And Yah gave wisdom and understanding exceeding much, and largeness of heart.”

When looking up the root meaning of Jedi in Hebrew, you will learn that it means “to know.” A similar connection is also made with the name Yoda, which means “to be wise.” It is no wonder that the Jedi are Knights who serve the greater will, while Yoda gives wisdom when he speaks, discerning between the Light and the Dark.

This intimacy is scattered throughout the scriptures. It is seen within particular words as well as actions… yet is hidden due to the translation of an English equivalent. Not only is it seen within the Garden of Eden and the Torah, yet also in the Prophets and Psalms.

It was not expected to find this truth in the scriptures. It happened as it happened. When asked to share this wisdom, knew it would challenge many people. It is a hard thing. Yet it remains a trial, separating those who do know from those who don’t.