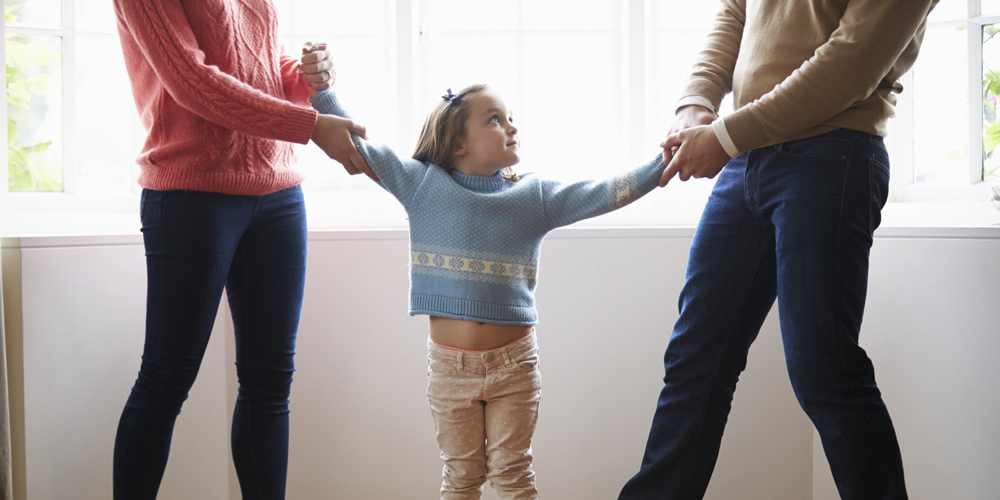 Most people believe that in order to live the persona as depicted by the Jedi in Star Wars, you must also believe in the concept of the Force. This is not true.

Some will also say that the Force is similar to the Holy Spirit in the Bible. This spirit is not the same as depicted in the scriptures. When you look deep in the script, you find the word spirit in Hebrew has to do with breath, which is called Ruach. Not just any breath, but the wind of heaven from the Father himself.

In Star Wars, the Force is said to be created and flowed by life itself. It is impersonal and energizes on its own accord. The spirit of the Father though is different. This spirit is personal, stemming from something greater than the life we see around us. The spirit of Yah, as written in Isaiah 11, brings wisdom, understanding, counsel, might, and other mighty virtues. It does not come from a corrupted totality of good and evil, as the tree of gnosis. This spirit has a different role. This one loves, teaches, warns, and chastises. Just as a father would do for the children he loves. Isaiah also speaks about the Messiah having a completeness of this spirit… that he shall not judge after the sight of his eyes or reprove after the hearing of his ears. He is to reprove with righteousness and smite the Earth with the rod of his mouth. And through the breath of his lips… he shall slay the wicked.

Fear, it is said in Star Wars, is the path to the Dark Side. Yes, the scriptures teach we should not fear men… yet it also says to fear the one who has created all things. The fear seen in the movies is produced by human frailty, whereas the fear spoken in the scriptures speaks of the highest form of respect. It is similar to a boss at work or a military general.

Just as with a sincere father, we should follow the Father’s orders. This is because we respect him more than the enemy we go against. He protects us from harm. The Force, on the other hand, uses sides against themselves.

The concept of the Force is something different entirely. As years have passed, it has proven itself to be extremely bipolar. This, in itself, is a disorder. We would consider it disorderly in fellow human beings… yet overall, we don’t see it when applying it to ourselves. The conflict and confusion seen today portrays this unnatural concoction of mindedness.

In the scriptures, James speaks of the double minded man… and that he is unstable in all of his ways. According to Psalms, those who speak vanity also speak with a double heart.

The Father’s spirit speaks entirely different than this. The Messiah says in Matthew and Luke that the light of the body is the eye… and that when the eye is single, the whole body is full of light. He then speaks of the evil eye being against this singularity. In the letter to the Colossians, Paul tells the servants to obey their masters… not with eye service as men pleasers… but in singleness of heart.

There is a teaching which really lays this clear, the teaching of brick and stone. In the scriptures you will see each item is spoken of very differently. The brick is a mixed stone produced by man to create buildings for themselves and is not naturally produced. It is formed by vanity and slavery. The stone, on the other hand, is complete and founded in truth. Human monuments have come and gone… yet the mountain is natural, solid, standing the test of time.

The Force is not natural. It is a forced attempt to reason the wages of death in a once-perfect world.

Yet if we stand with the Father, we will know him. For to know the Father means relationship.

That is what the true persona is all about.