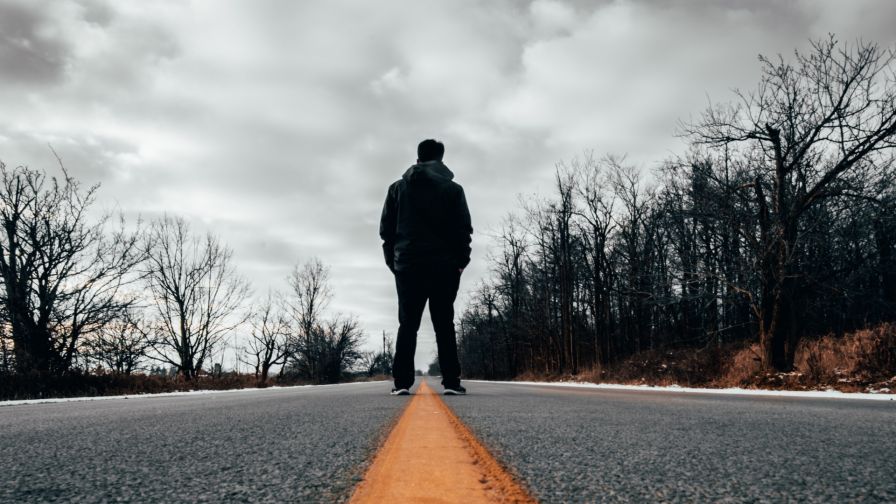 Have quietly observed a twenty-year social group fueled by an interest in merging various beliefs into a doctrinal (yet theoretical) path loosely based on Star Wars movie lore.

As time has passed, have noticed a continual, overarching conflict in accepting a dualistic Force while, in the same breath, coating itself as light-sided in using the Jedi word.   Examples of this can be found with their deep ties with dark practitioners and academic allowance of perverse thought by using a justification of tolerance.   Acceptance in such academics, indeed, are overall sanctified within the strange dogma, creating a depressed (yet ignored) conflict within its shaded morality.

Such belief in the Force is seen as a naturalistic-fighting chaos which, as paralleled with water (Mem), relate with the struggle of everyday living.  Although attempts are made to fuse spirits of purity within the faith, the result is a pit-full of doctrines placed together in a sludge (similar to clean dishes being placed with others in dirtied water).  For years this fusion, as well as the resulted dilemma this type of thinking has created in current religious, political, economical, social, and educational structures, has revealed a direct mirror of a confused, double-minded culture.  It reflects a world accepting scientific theory while meditating to an unknown god.

The question is what spirit is being glorified?  The answer to this double-tongued serpent is the Force of will overall.   In short, it is worshiped in totality even when consciously splintered in factions—and, although intentions appear noble, the facade of a lighted Jedi is the primal lure.   It is no different than a beatified (yet defiled) fruit promoted to make one wise.

Is Jediism really about Jedi… or about the Force?   It is clear the latter is most prevalent.