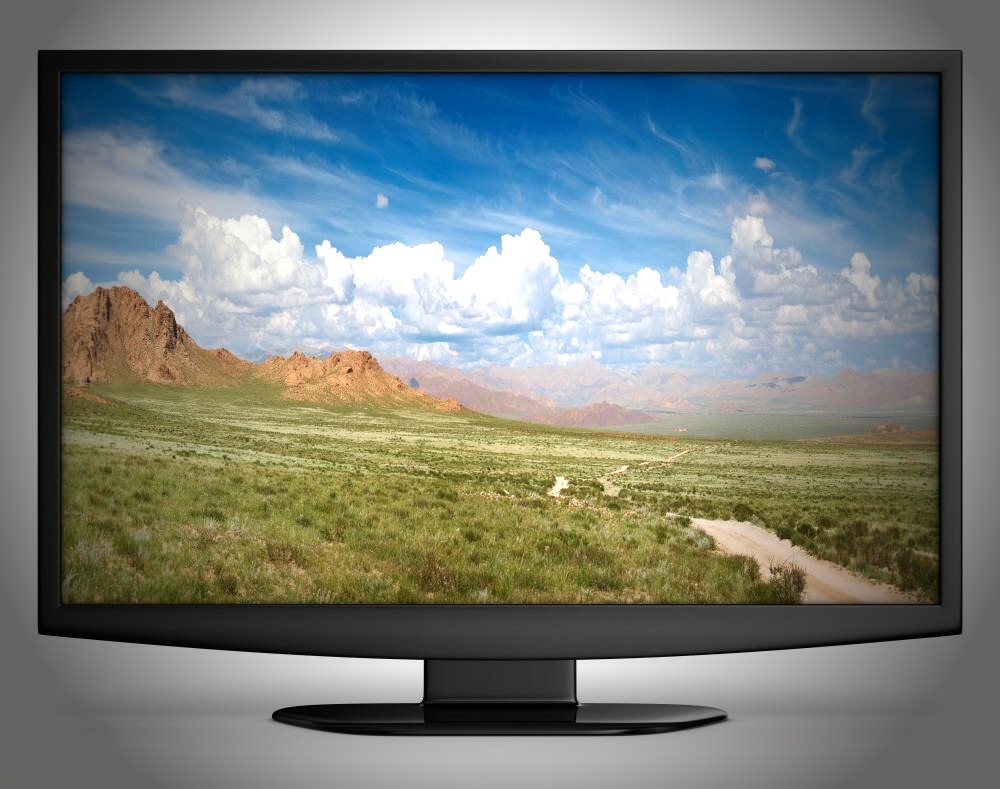 Many are dazzled by various entertainments of this world. So easy it is to excuse themselves in an array of new devices deemed safe by mainstream.

Although today’s widgets and effects appear prestigious and alluring, the enticement of magician’s tricks quickly allow an embracing of foreign entities. People then wonder about their haunting yet fail to inspect their shield positioning. Will not these fiery darts pursue its steady aim?

If society chooses to move forward “from a word-based culture to an image-based culture” (as Gail Riplinger placed it), then it should be more careful of deceptive wizards hidden in curtains.

Besides… there is a greater reality to be sought after. Honest crystallization and growth seek a path greater than the children of men—for true vision and clarity manifest from life’s great creator and director.

This is, in essence, the higher definition.

Current generations, quick to scorn old technologies, will later realize their coveted machines will be scorned by future audiences. Why place faith in grains of sand which fall into a consuming hourglass?

Life will remain a stage of smoke and mirrors until we learn to see the real story.