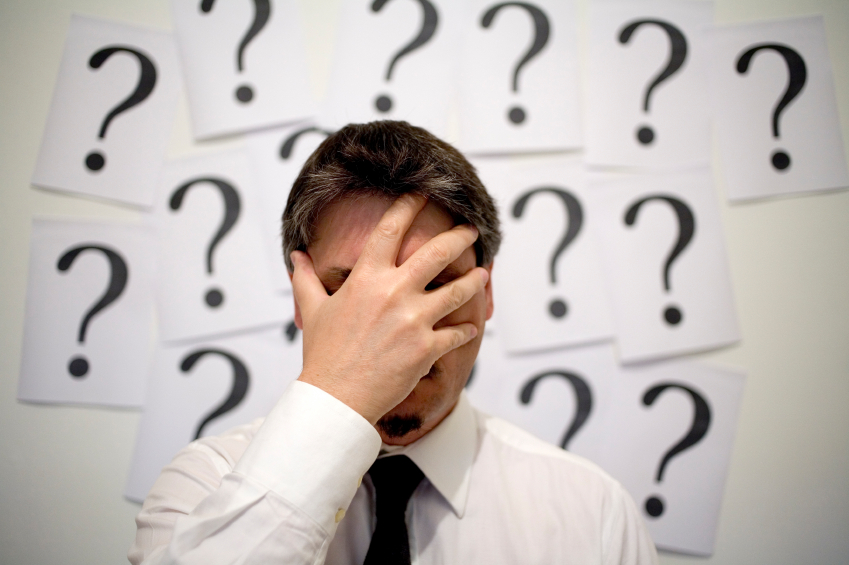 Know the following will offend some people, yet am going to share this as sensibly as possible. Jedihood does not exist to please people with tasteful delicacies. It is a sobering message, dedicated to providing sustenance to those who truly need it.

Was hearing an audio interview recently, in which someone essentially said they did not believe in those who are judgmental. Have heard this type of phase for years, as am sure others have. There is a great fear out there of those who make mindful decisions. The reason given is that they may point out dirt caked upon other individuals.

Although many pray for healing, we have been socially trained to ignore a disease altogether. One that is, essentially, spiritual. The blemish is accepted, while those who act wisely are shunned. This, in essence, affects one’s ability to thrive and grow. Like physical diseases, spiritual disease will leech a person to the point they remain in constant sickness. This will lead to blindness.

Realize that great healing comes great decisiveness. It’s about confronting the root of the issue instead of pretending it doesn’t exist.

Have heard the quote, “Judge not that you be not judged,” especially from those who do not read the scriptures. When reading on, you will find it is further explained in a loose parable, in which we are to remove the beam first from our own eye… then the splinter from our brother’s eye. It does not say to ignore both the beam and the splinter. It says simply to remove both in a particular order. In essence, the story is reminding us to be fair-minded, not hypocritical.

Yahshua was not indecisive when speaking the truth. He was fully able to judge the practices of the Pharisees and Sadducees, as well as cities such as Chorazin, Bethsaida, and Capernaum. “It shall be more tolerable for the land of Sodom in the day of judgment then for you.” Keep in mind this is the same man who said of Jerusalem’s temple, “There shall not be left here one stone upon another that shall not be thrown down.” One can fast forward to the events of 70 AD, when the army of Rome sacked and burnt the barren temple to the ground.

This is a man of conviction, not a promoter of social acceptance. It is through his conviction that many faithful ones were healed through his miracles. This is because he understood that physical ailment is directly related with spiritual. He did not tolerate sin from those who could see their implications, yet was very understanding to those who were spiritual babes.

The book of Matthew, mind you, is making the case for the reigning king. And, as a king, he must show a higher wisdom than most.

Our society has rewarded those who practice a form of foolishness. Because they are taught not to discern, they are not able to faithfully judge others, let alone themselves. This allows free reign of various forms of perversion. It is the price people are willing to pay for personal liberty.

Let us remember that wisdom is the successful application of knowledge. When we practice indecisiveness, we are promoting the ways of ignorance and foolishness.