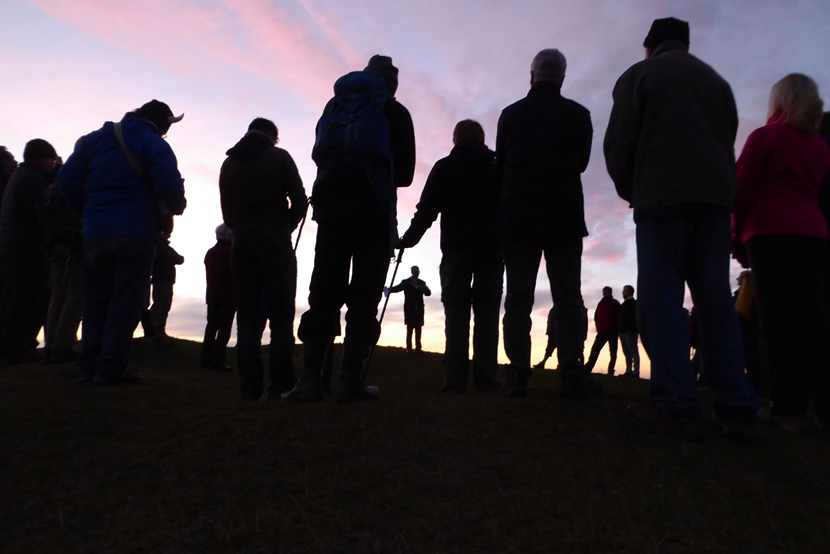 Have been led to present some words regarding an assessment people have been making regarding religion. This has to do with an assumption that religion equates with faith. Although faith is found in religion, religion is definitely not a primal ingredient of faith. This is testified by a deep, spiritual depravity within a vast number of religious organizations today.

When reading the scriptures, found that the translated word for church had been greatly exaggerated from its intended meaning. In the original language, a better translation would be a solemn assembly, or, better yet, a gathering of called-out ones. Its meaning is not dependently tied to a physical building or organizational construct. It should not surprise us that the church system is easily accessible by those outside of traditional faiths, given the true origin of the actual word. Its origin comes from the word kirk, which comes from kirke, or circe. Circe is where you get the word circus, a direct reference to the pagan goddess Circe.

Many have no idea what gods or sorcery they actually condone. This is because they have been hidden within socially accepted beliefs. One, for instance, is the goddess known as Libertas, or the Babylonian prostitute Semiramis. She is directly associated to a particular concept you might recognize. The scriptures also speak of a particular type of alchemist sorcery known as Pharmakeia, represented by the Caduceus. We do not have to look far to see how this has evolved.

There is a valid reason why the scriptures teach us not to look towards the gods of stone. Keep in mind these are not words solely given in the past for a distant land. They are speaking to us today.

Many have turned towards dogmatic theology and humanist belief systems. These practices may present an aura of faithful living, yet can easily provide a doorway towards an amalgamation of accepted vices. If we are to live righteously, we must turn away from sources which promote spiritual prostitution.