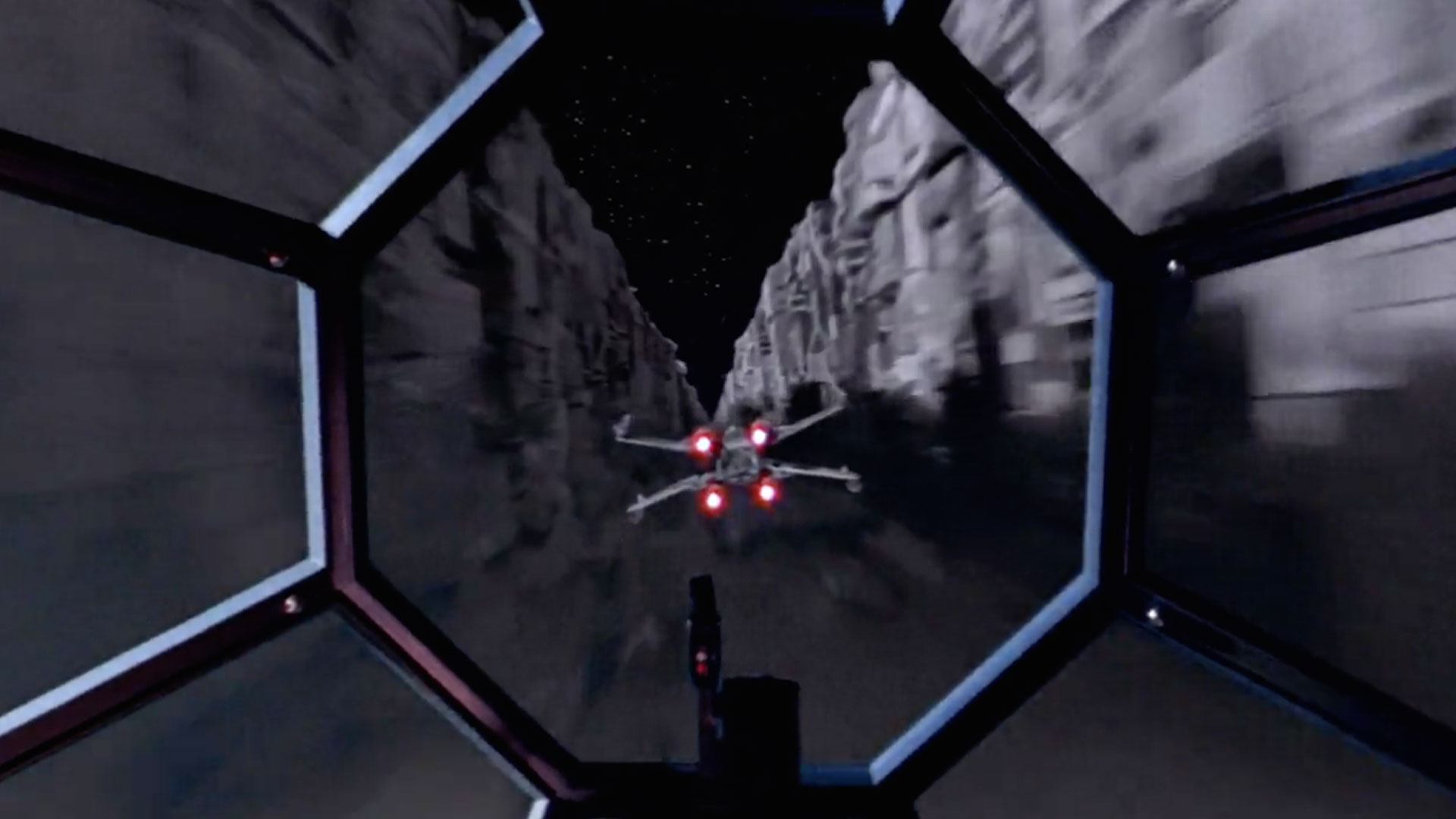 It is fascinating how many beloved stories speak about a destined individual (or a small group of individuals) who survive various challenges, sacrificing themselves for a greater cause. Although we see the hero falter at times, they are consistently able to survive a multitude of hurdles, teaching us the importance of perseverance and growth. Star Wars is such a story.

Luke Skywalker, for instance, is a young man thrusted into greatness. As he flew inside the trenches of the Death Star, his focus remained on a well-being greater than even himself. All those years of flying the T-16 Skyhopper through Beggar’s Canyon paid off in an important act he didn’t hesitate to perform. Then, when the task was fulfilled, an even greater calling pursued.

The reason why we can relate with such heroes is because they represent the performance of our own fulfillment. Instead of giving into despair, their ability to act faithfully shows us what it means to live. This doesn’t come overnight, however. It requires preparation.

Life is, in essence, about performing an act. Not only does it take commitment and practice, yet also a willingness to perform when the appointed time is given. Will we take the time to go over the script we have been given, or listen to the director when he cues us? Or will we be caught sleeping unawares when the curtains are opened?

One of the most telling parables Yahshua taught was the wise and foolish virgins. Although both groups awaited the bridegroom’s arrival, only the wise were prepared by putting extra oil in their lamps, keeping their wicks in check. They were the ones who entered the marriage ceremony. The foolish, though, were not known.

Think about it. How many of us would tolerate someone we were going to marry for not showing up to the main ceremony on time? Would we accept the excuse, “my garment wasn’t ready” or that “I was asleep and didn’t feel like going”? Could we relate with the response, “Do I really know you?”

One may dream of doing daring feats, yet if that person is not preparing oneself to act faithfully when the moment arises, that person may very well be wasting their time.