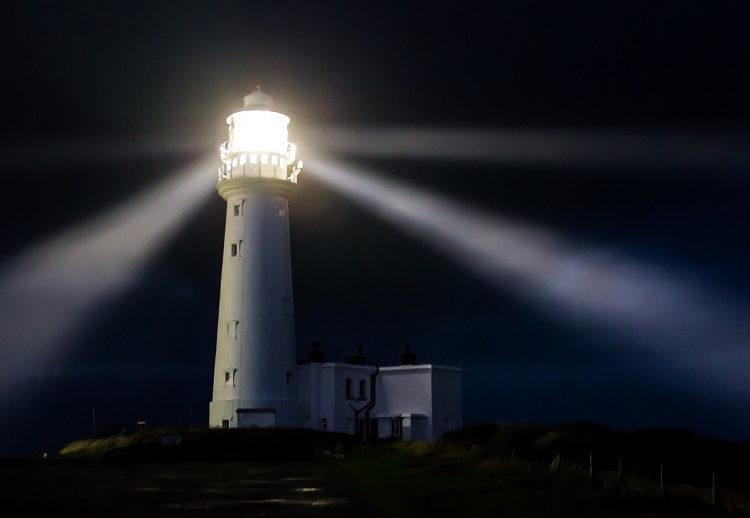 Have had some deep, heartfelt conversations with a small group of individuals for some time now. It has been a welcoming experience to say the least–to centralize upon those who earnestly seek the Father’s ways within an intimate, private setting. Have gotten so involved in such that many recent revelations have been presented away from public view, shared mainly to those within this precious meeting ground.

Sadly many have forgotten how to have such kindred connections, especially when it comes to vital, spiritual matters. Conversations today are heavily pressured by social conditions, conditions which intimidate people to avoid deeper subjects. This promotes sanctions favoring non-critically minded topics, many which have little to do with chastity or uprightness.

For instance, it is far easier to criticize a team, recipe, or movie than it is to delve into the essence of virtue or salvation. It is this such apathy which has strongly limited this person’s audience.

Although there are many who desire to be released from their pain, looking for an outside antidote to free them, they do not pursue responsibility for the very acts which lead to their torment. Hyperactivity disorders have taken over the need for patience and restraint, while the plead for ignorance (especially towards lewd behavior) has given rise to non-restrained wantonness and immorality.

Plenty have catered on personal strength to succeed, yet what of those who position themselves towards the higher calling? These are the people worth seeking at this hour.

The quest is to find those who sincerely strive to surrender themselves to a life of righteousness. Believe it or not, though a vast population may boast such living, they are practically found few and far between–yet it is the contrite heart this person seeks after.

The path of knighthood begins with those who humble themselves, bringing about the fasting of pleasures in order to sustain a life of purity. The release of guilt can only come from the act of sacrifice–and it is through the Father’s atonement which renews our lives for a greater destiny. By helping those upon such a voyage, one grows the Father’s connection within themselves.

Those pointed to this path are welcome to participate, though this is said specifically to find the called-out ones–not to herd in a rebellious flock. Given this, the message here remains as a lighthouse to those who seek it.