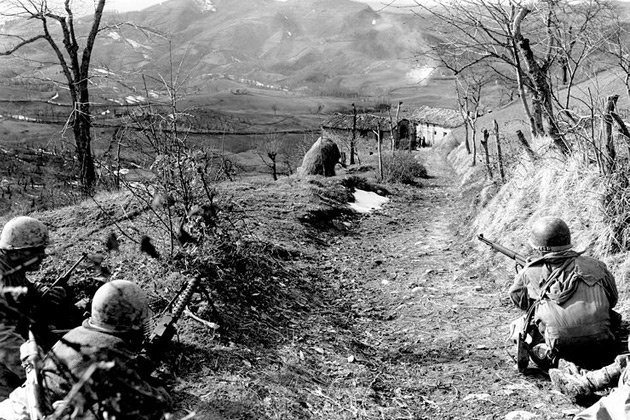 There is a huge void in our society. It concerns something people are afraid to discuss in the open as it is too controversial. People can handle controversy over petty things, such as who was MVP over last night’s All-Star Game, or even political debates can stir some passion. Yet when it comes to the well-being of something sacred, such as the soul, people dismiss it altogether.

Ah, yes. We are in the 21st Century now, and science has shown we are evolving into an ever higher state. That’s why we live better lives now because we have smarter people to make better informed decisions for us. That’s why countries are full of prosperity and wars are dwindling.

The truth is that there is more confusion out there than ever before. For being so knowledgeable, we have a society who is so focused on the daily grind we have to take morning soma just to keep our bearings straight. We have so many regulations to only have enough time to do anything else other than to satisfy them. Why are we so tired and conflicted?

There is a book this person has been reading (on and off) called the Great Controversy. It gave me a hint as far as what the true Star Wars is all about. Stars, in a spiritual sense, represents a domain govern by an angelic principality. Many people see angels as these winged creatures we see in Greek mythology. When you read the scriptures, you will find out they are spiritual messengers.

This brings up a bunch of topics that we will be going over in later writings.

These wars of stars may be fighting over the galaxy, yet their battlefront is in this world. And even though it is a war that is hardly discussed today, it occurs within many of us; especially those who are constantly allowing every wondering spirit to come in unguarded. These battlefronts leave a void within us… and we are constantly trying to fill it with fickle doctrines. Yet they will never satisfy.

When this person goes outside, it is hard not to see the minefields, barbed wire, and casualties of war. Perhaps it’s time to gain some ground. Only then can the healing take place.