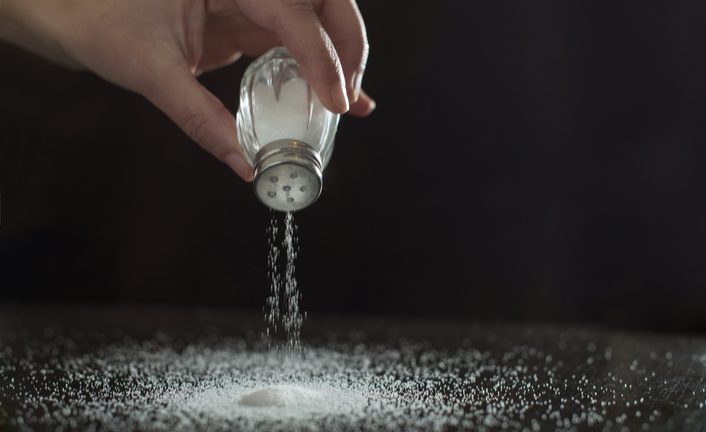 It is time to speak about a subject others wouldn’t dare discuss. The freedom to speak the truth (without fear of excommunication) allows such ability.

In fact, the last few years has shown how complacent many of these religious groups have become, remaining impervious to the many telling signs occurring before us. Many want to believe their perverted manna will keep adequately feeding them. Yet, as seen in Exodus, the lack of harkening will only breed worms. And, my, does it smell.

Have seen many speak about the enlightened path. The best way to test if their words are true is to note what fruit comes out of the teachings. If its good fruit, one which shows good actions, rightful living, and healthy wisdom, then it might be time to listen. Yet if it is bad fruit… it is best to walk away entirely. That tree will eventually be cut down and cast into the fire.

If the eye becomes a stumbling block (which has for many), it should be plucked out. It is better to see the kingdom with limited discernment then to be cast into the fire. The same can be said of laboring hands.

Don’t get me wrong, salt can taste good. Yet if it has lost its flavor, why season your food with it?

Today, we see many writings regarding peace, compassion, and love. Wonderful, flowing statements of belief. They are nice words. Yet pay attention to those who live by them. Do they improve? Do they depict selflessness, promote responsibility, and faithfully execute justice? Do they mature… or do they remain stagnant?

Test the words in key situations, especially in times of stress and scrutiny: How do they respond when ruffled? How is their attitude when things go wrong? Do they rise up in stature, or are they quick to stab from behind? Do they hold a chip on their shoulder? Do they respect those before them, or do they snicker? Do they pay it forward when it comes their turn… or do they still cater to the ways of a spoiled child? These things will teach you more than mere words will.

It reminds this person of a religious bookstore. A store full of Best Sellers speaking about self empowerment and prosperity, promoting forgiveness without obligation. Don’t get me wrong, love investing in scriptural material. Yet most of what is out there is garbage.

The truth is many of these authors would be quick to ban a scriptural book (such as Leviticus) to further promote their own misguided theories. Many preach the ways of grace and favor… yet fail to inspect their own flavor.

The same could be said of other religions, including the Jedi. You see, years ago, before hearing the name Jediism, it was known as cultist. Remember the ones before warning, “Be careful, you don’t want this to become a cult.”

That was never the paved intention. Yet the same could be said of a certain road.

Worthiness is not based on what people think or believe. We have plenty of thoughts and beliefs out there. Yet always keep in mind of the one who’s judging the performance. Instead of misplaced admiration, stay focused on what matters most.

Ask yourself: “Is it worthy of the food it flavors?”