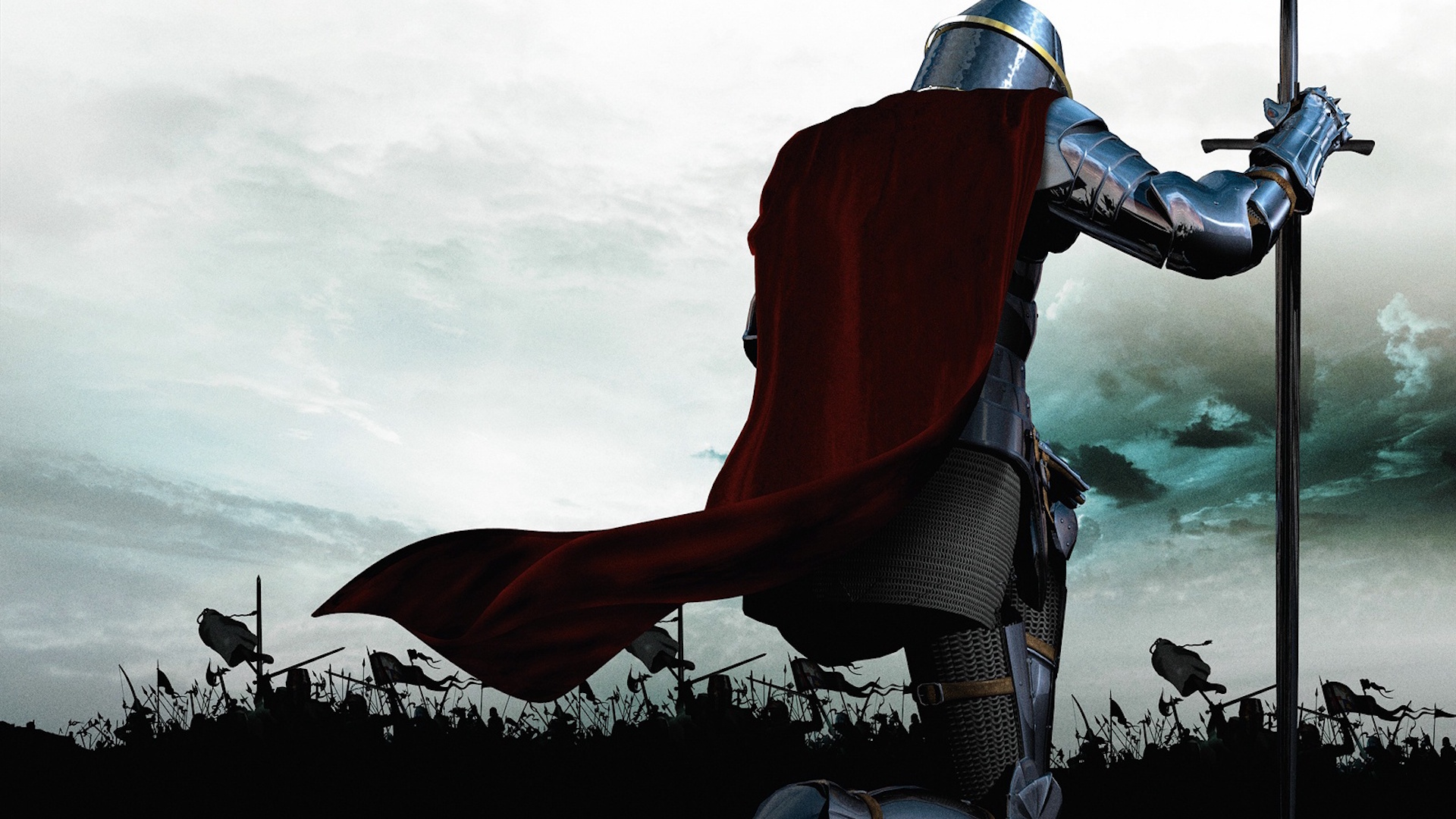 The Father has asked to present another message prior to the completion of the first full written release.

Some may not understand how a man can keep in pursuit, especially after having so many hurdles attempting to stop this message from taking root.

This is because the words are true. It is also because this message is founded on words from the Father—not a man.

The simple sign of this message continuing as it has is a testament of itself—no one can stop unless the Father wills it to be stopped. Many have attempted to do so and have failed. This is because they are afraid of what is to come. They are also ignorant of the signs of the times—for they follow the ways of death and chaos. They have allowed their self-passions to take over their being with unchecked emotions.

This, along with their accumulation of vices, has weakened their attentiveness—for they are not attuned.

They have made it easy for this spirit to surround their camps. As with what happened to Belshazzar, or the Pharaoh who confronted Moshe, certain leaders have no clue as to what is coming.

No one can stop it—including this person. It will continue.

This person has asked the Father for the wisdom to not release these written works in copyright, let alone stamp a barcode in the back of its cover (no one should gain financially from this, for it is a free gift). This flesh has also been very hesitant to put any specific name on the cover—as this holy directive is not of a man’s invention. These decisions are to help the Father’s words go beyond mere mortals.

With this said, here are some words he has put within this being:

For those who continue to have a haughty spirit—your towers and wine presses will wane and not produce. This will continue until you have humbled yourself and tug on the garment. Until then, you will eat static—no chosen ones will come to visit you.

Certain individuals have published the Father’s name alongside the works of soothsayers and mystics. The Father’s name will not be mocked—you will be shown this error. For those who see it and turn from this misunderstanding, you will be given greater truths. As for those who continue in error after being shown, you will be held accountable for your actions—no more light will be produced from you.

As for the others, there are certain people who simply cannot understand these words at this time—do not be ashamed. You do not have to grasp (or even believe) everything that is said at this very moment. You are where you are. Yet, if you lift up those who teach these very truths, and partake with them as friends, you will not be forgotten—your actions will speak clearer than those who do not.

If only some of you were open to the ways of life—you would see blessings come to your doorstep. You would find healing. Do not go about your own ways—for they are the ways of foolishness. Find redemption, grab the true compass, and return back to the Way.

For those who sincerely hear this message—the Father is speaking to you. It is not too late—if it was, he would not have given this message to you. This does not mean though it will continue in your hearing without effort. Inspect yourself now—clean up the trash from within your gates. Put the Father’s words above your own.

Many have been stooped into thinking the Father’s ways were man’s ways—this is because men have manipulated his words in order to profit from them. You have simply inherited their lies. He is not an impersonal object—he is a real father who cares and loves. Return home to him and be blessed.

These words will continue to be spoken as long as there is a person out there who cries for the Father’s name to be revealed. As to this person—he has heard your cries. He has sent his servants to reach out to you.

As long as you cry out to him, they will not remain silent. He will put a ringing in their ear.

Be blessed and let the Father be with you.