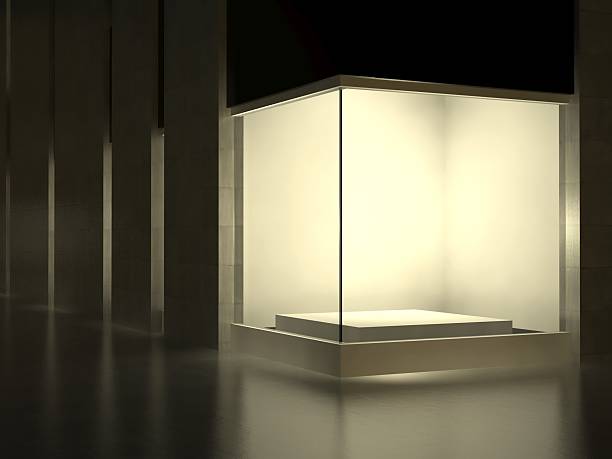 Have been stalling a touchy subject the last few days. It was mentioned before in prior videos, yet felt it necessary to explore further given the current circumstances.

Some years ago, became apparent of something which later on started to bother me. Had succeeded in gathering a collection of Star Wars toys and memorabilia. At one point, was asked to move into an upstairs room while the items remained in display downstairs. This transition was hard for me at first, yet as time passed, began to notice a change in discernment.

As a small kid my family was poor. There were things my parents simply couldn’t afford. Eventually though, as this person grew and became established, was able to retrace and find these items. The Father blessed my hands and allowed me to have what couldn’t be had before. Was very grateful.

Yet it was while staying in the upstairs room that a certain peace began to come over me. Particular worries and concerns did not affect me as they once did before. As time passed, the scriptures began to make more sense. Could hear the Father’s voice louder than ever before.

How was this so?

Eventually found out the Father was planning something. That he was teaching me something very important.

He was showing me how my collection was in danger of transitioning into something else. Were they actually toys? Or were changing into another form… perhaps a form the scriptures have been warning about all along? A hard truth had arisen.

The story of Laban, for instance, began to take a whole new meaning. He had certain images which his daughter Rachel had stolen. He called them gods (read Genesis 31). Was there a connection?

Figurines, by definition, is a statuette, an image in human form. The Father warns us not to make graven images to worship them (Exodus 20). This is because he created us in his image, out of his likeness. To put him into a graven image not only lowers his state, yet lowers us into a graven state of mind. It greatly limits our form and function.

We are not meant to live as a mold. Yet so many of us live today as such. Many of us live according to the molded bricks and mortar the world promotes on a daily basis. Yet what about the living cornerstone of the almighty?

This will be a real challenge for some of you out there. It’s not an easy teaching, yet is important to face in the mirror of inspection. It was this very inspection which eventually lead me to put the toys away… and help bring me to this point of being.

Ask yourself… are you driven by man’s graven path? Do you worship its figure?

Something to think about.