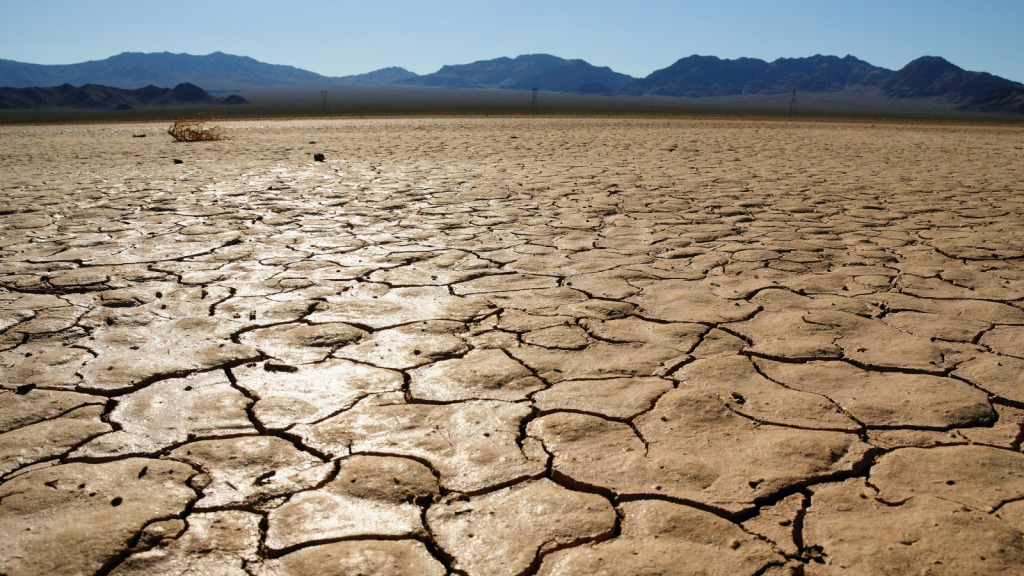 What is most troubling about our current state of society is the increased scarcity of spiritual truth. In the scriptures, this was known an early indicator prior to judgements that would come upon the land.

As Moshe warns in Deuteronomy 28, curses, such as the fruit of the body (infertility), the increase of disease (scabs, botches, and soreness), and the increase of separation (another man with another’s wife) is becoming more prominent in a world many appear to see as improving. Our sons and daughters are being given to others to control… as we hold onto “a trembling heart, and failing of eyes, and sorrow of mind.”

In essence, we have not increased due to the allowance of plagues into our camps. We have not hearkened diligently to the voice of the Father… and because we have not listened to this calling, we have degraded ourselves, walking the path towards death. We have neglected in hearing the order.

The Jedi, as we see in Star Wars, always suffered duress and confusion when they failed to hear the calling and follow the Order. When the Jedi faltered, so did the people along with the planetary systems.

As we also see with the Knights of the Round Table, when the protectors were sidetracked with personal lusts, the land greatly suffered with injustice and despair.

We have failed in grasping this important lesson. Because of our inability to respond, many have allowed son of Dracul (the dragon, i.e. Count Dooku) to separate us into factions, hiding under the guise of merchandised trade. As it says in Ezekiel 28, “by the multitude of your merchandise they have filled the midst of thee with violence, and you have sinned: therefore, I will cast you as profane out of the mountain of Elohim.”

“Because you have set your heart as the heart of Elohim, behold, therefore will I bring strangers upon thee, the terrible of the nations: and they will draw their swords against the beauty of your wisdom.”

If we are to survive this hunger, we must turn away from the gods we have created in ourselves… and instead of following our current orientation, return once again to our true origination.