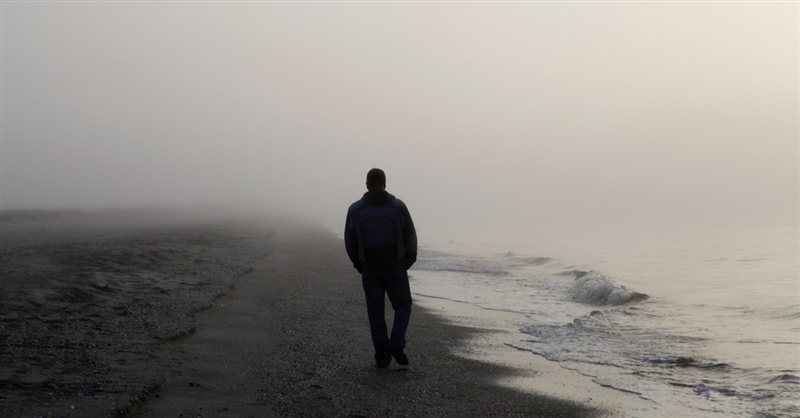 Prior to receiving and sharing this message, a task was ordered to test the waters to see the current state of certain individuals. The state of how they were a decade prior was compared to their current state.

At first, believed this would be rather difficult, yet turned out to be a rather blatant observation. Instead of growth, there were vast cases of moral depletion and self abuse. Those who practice such are referred to as fallen ones (or rogue) and usually hide themselves with fronts of false sincerity. These fronts are usually dressed with:

• Heavy reliance on organizational procedure (this can include clothing apparel)

• Endless provision of doctrinal mazes (purposefully written to be non-conclusive)

• Emphasis on memorization/quotation (which is promoted over practical application)

You may notice the focus of these items is, essentially, appearance. This can become a stark contrast to actual reality (they are often used as invalid substitutes for maturity). The reason for its usage is because people still heavily buy into these practices, especially those who remain spiritually malnourished.

This leads to the next observance. During the search, there were a small handful who had not fallen prey to these devices yet had merely stagnated in growth. This mentality is sometimes seen as the trial of the initiate. Similar to the Service Corps (as seen in fictional writings), many of them eventually turned to educational or explorational pursuits. They still seek true companionship and are attuned enough to be confronted. They are reachable and humble enough to be shown truths.

Many though expect the confrontation to come upon its own. When the calling is given and eventually becomes strong, it is up to the person to perform a mutual commitment.

Why this expectation? The fallen groups have overly catered to curious bystanders in order to get more blood. This, in turn, teaches them to drastically water down expectation. Instead of places of growth and healing, they become business venues which promote heavily ranked, pyramid-scheme type structures. Once invested, the lure becomes too daunting to resist. The dependency on the milk requires a mother to consistently provide substance for bare survival.

Maturity is essential to purposefully continue in this life. The meat of the word, though, can only come to those who are called, those willing to let go of the milk for greater, fuller subsistence. Without relationship with the Father, we are lost and confused, doing things according to immature counsel. For growth to occur, dependency must transition into responsibility.

The Father’s ways are foreign to those who do not listen to his commands – for it requires the letting go of crutches and self-focused pursuits in order to follow his calling. It requires the unlearning of the learned, a metamorphosis. Adulthood.

Seekers of truth – be prepared for the coming of the Master. When you hear him, do not flee from his calling. Take hold of his redemption.