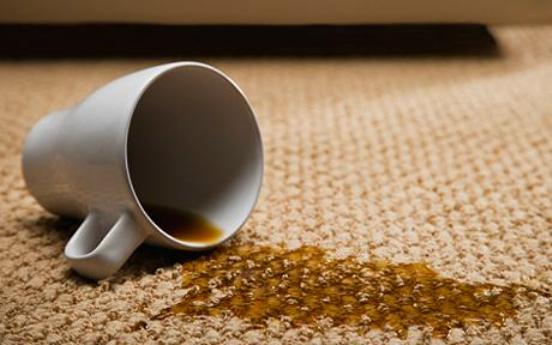 While presenting this message, light was shed into the domineering influence of today’s Jediism – a blending of political Socialism, New Age Occultism, and Nietzsche-based philosophy. Its organizational framework remains Darwinian while its church system borrows heavily from Catholic structures. This political, religious, and philosophical construct has greatly stained the Jedi concept…. so deeply that its practice is hardly recognizable to its actual origination.

A prime example of this revealing is Jediism’s evolution towards an ubermensch mentality. This has created fantastical projections of gurus more interested in promoting self-created values than acting as guardians for truth and justice. The window shopping of various religions (taking the popular aspects while spitting out the rest), along with promoting an aura of humanitarian activity, has promoted a dogmatic, ethnocentric belief – a belief which denies vital, spiritual growth.

This has been very troubling to watch. It has emboldened this message in order to bring moderation to a situation left unchecked for many years. This stain, along with the repugnant movie known as The Last Jedi, were the signs which helped bring this message out into the public.

In the scriptures, we are shared of such situations and how to respond accordingly. As Gideon and Jonah, there are certain people called (yet hesitant) to respond, especially towards those who have set their paths towards perdition. The truth is the Father does care for these people. If any one can be saved from the carnage, then it is entirely worth his effort.

Going to share a portion of a video that was posted some months ago posted by Left Foot Media – it is left around the 15 minute mark and is to be played for the next three minutes. Was impelled to share it here on this page. Feel free to watch the entire video.