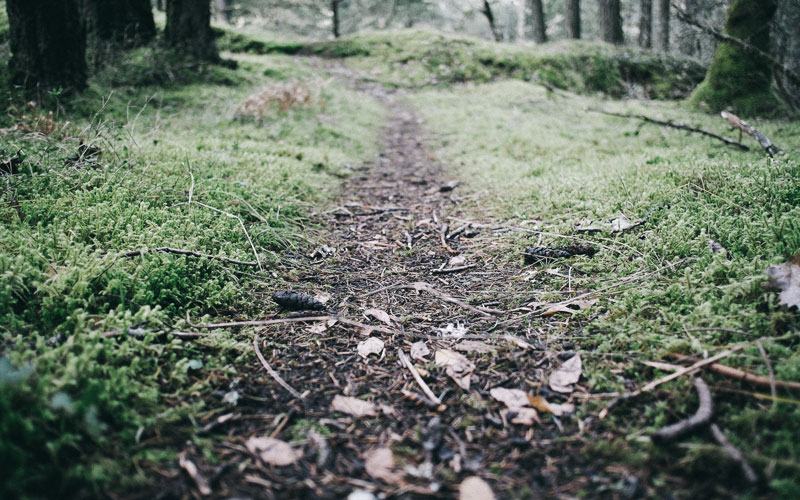 There is nothing new under the sun. For every myth presented, there is an original prototype associated with it.

The same could be said of the Jedi Knight. Although portrayed and vastly distorted in today’s fiction, the connection remains to the ancient way of living as depicted in scripture. This practice is slowly coming back to our remembrance.

Some may wonder why the word Knight is directly tied with the Jedi. This is because Jedi represents a particular form of knighthood, or what is known as servanthood. Prior to an honorary title given by monarchs, it was a specific, conductive performance. This performance stems from the ancient Aharonic and Nazirite vows.

Nazir, for instance, means consecrated, separated, holy, called out. This required an abstaining of certain activities in order to maintain a strong relationship to the LORD (an English cover translation for the name of the Father). This would allow spiritual intercession, providing guardianship to the land of promise. The stories of Samuel, Samson, and Gideon are examples of this practice.

They are the faithful and righteous peacemakers as described by Yahshua, the salt and light of the world. It is of no coincidence that Yahshua is known as the Nazarene.

Given this revealing, it is no wonder that the Jedi Knights were originally described as the guardians of peace and justice, for they represent the meditators between the people and the higher will.

Though, in Star Wars, the will (or Whills) has an entirely different representation then what is depicted in scripture. It is falsely represented by the Force which is two-sided, otherwise displayed as the Tree of Knowledge of Good and Evil. In scripture, it is the Father who is the higher will, the true source of life (the Tree of Life). This fruit is of a relational understanding, one between the Father and humanity. It is not the self-provided gnosis which brings about the curse.

The path portrayed here is not necessary a path of self-discovery, yet is the path towards rediscovery. There is a difference. That difference is based on what is being sought after: Are we seeking knowledge for ourselves, or are we seeking truth beyond ourselves?

One could spend a lifetime attempting to describe the path in every detail – yet if it is not walked, acted upon, experienced, and lived, then it is not known. To know something is not about gathering facts or information. This is the mind of an apprentice.

To know is relational. To know is to be one with.

This journey is an action that is ongoing. It is a daily performance, the path of knowing the Father.

Let us not walk away. “Thus says the LORD: Stand you in the ways, and see, and ask for the old paths, where is the good way, and walk therein, and you shall find rest for your souls” (Jeremiah).