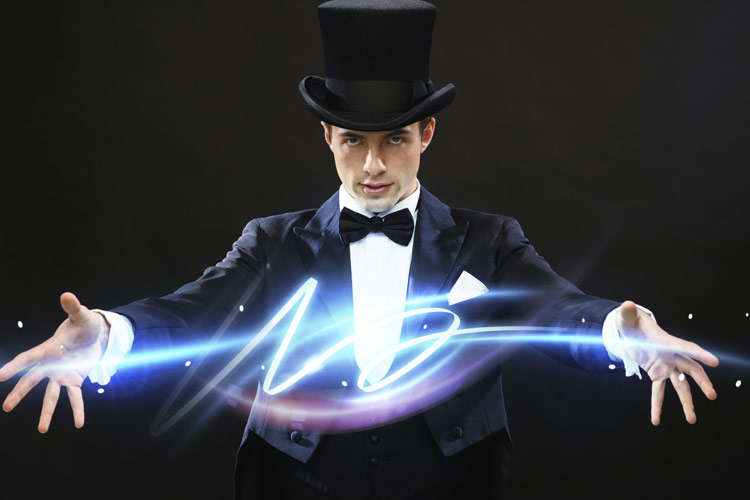 What is the true nature of the Force people worship today?

It is amazing how the scriptures have revealed its nature at this time, especially when not attempting to look for its meaning.

We have been lured into eating fruit from a tree we should not be eating. Many eat this fruit in ignorance. They are tantalized by sensory magician tricks. Enchanters, waving hands, seeking to gain great powers from spirits without questioning the very spirits they conjure.

Before “becoming the Force,” as the Church of Jediism states, you better know what spirit you are asking to possess you.

Will remind the audience here that this message is not for itching ears. It is not here to makes you feel lax and careless, nor is this about self-empowerment or peer coaching. These practices are a dime a dozen. This, on the other hand, is a challenge.

It is a challenge to those of you who sense something is way off base. Something which seemed invisible yet now has gotten increasingly visible. Have we been deceived by a Dark Lord?

Years ago, even before helping to found the Jedi Community, this person learned to challenge spirits. In fact, there was a chat room called “The Challenge of the Force.” Without challenge, there is no growth.

Today, many seek to and fro for any solution that comes their way, dabbling with this and that… willing to accept everything face value as gospel truth. They are caught up in earning self-attainment by degrees, yet fail to see the chains being shackled upon them. They have become too focused on doctorates and letters to give them validity. Because of this, they have not paid attention to the doctrine they are being initiated into.

It is time to expose the truth about the Force which many have created for themselves.

Originally the Force was composed by both Light and Dark sides, which many at an early time clearly understood was a battle between good versus evil. Eventually we were introduced the concept of balance, or an even distribution of weight between the two. Later on, as we prominently see today, it has led to a mixture.

The script consistently warns us not to mix the holy with the profane, yet we have seen this act over and over throughout the ages. It also warn us of those existing in a dual state of mind. You see the words double-hearted, double-minded, and double-tongued. In Psalms 12, it states that “They speak vanity every one with his neighbor, with flattering lips and with a double heart do they speak.”

When you see a snake’s tongue, for example, notice how it comes out as two sides which converge as one. A snake (dragon) in scripture is also known as the enchanter. You see this enchantment especially in Genesis 3 and 6.

With the fusion of other sides to the Force, and the indoctrination of the Gray path, it has composed itself in various shades. These shades have ultimately led its followers to the acceptance of ambiguity and uncertainty.

In Hebrew, when you speak the word shade, it translates as demon. You will find this word also in Latin and Greek. A group of demons are known as the Shedim.

In Deuteronomy 32, it states that “They provoked him (Yah) to jealousy with strange gods, with abominations they provoked him to anger. They sacrificed unto devils (Shedim), not to Yah, to gods whom they knew not, to new gods that came newly up, whom your fathers feared not.”

Has the Force essentially become a modern-day worship of various gods, conjured up as various shades? When you see worship with a heavy influence in idolatry (medallions, meditation beads) and Baal (Master) worship, it begs the question.

This is a challenge for those of you to read the scriptures and seek the Father’s answers.

Let us wake up from the magic spell before making deals with devils.