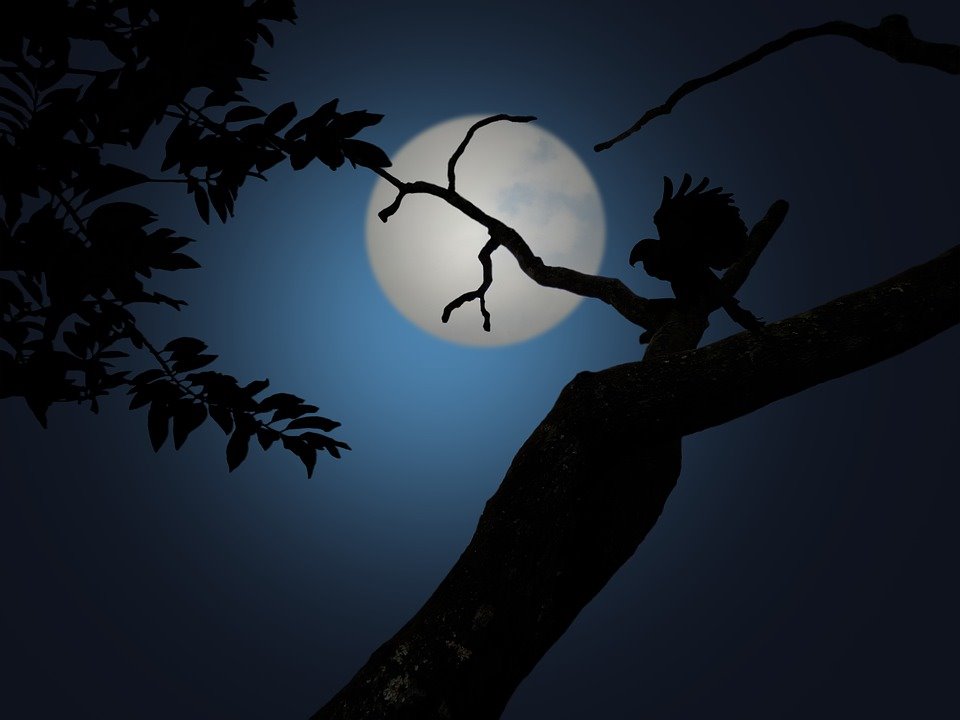 In the early hours, before sunrise, there is a particular bird which begins to sing outside my bedroom wall. The bird sings alone for quite some time – it is still dark outside while everyone else is asleep. Still, the song remains noticeable and unafraid.

The song left an impression when waking up this morning. Although the bird starts alone in its prophecy, eventually it is proven correct, waking other birds to join alongside its calling. Its song remains a consistent indicator of the upcoming future.

Many now are sleeping in darkness. Eventually a cry is heard, a voice from the wilderness. Some look up and see no light. They return once more to their slumber. Others mock and ridicule, thinking the sign was given by a crazy old man. They pay it no mind.

It reminds me of what Peter wrote considering the days of Noah. There shall come in the last days scoffers, those who walk after their own lusts. They will say “Where is the promise of his coming? For since the fathers fell asleep, all things continue as from the beginning of creation.” For this they are willingly ignorant.

Yet the Father does not slack concerning his promises (even though others consider it as slackness). He is long suffering. He is not willing that any should perish.

The song, although nocturnal, sings clearly to those who hear it – for it is the song of promise to the redeemed. It speaks of the upcoming light which all of us, eventually, will come to terms with. Will it display our virtues… or expose our filthiness?

Do not be fooled by the present dimness. This is the sign to be sober, to be vigilant. Although tempting, we must not fall prey to the ways of slumber.

Will you hear the song playing outside your bedroom wall?