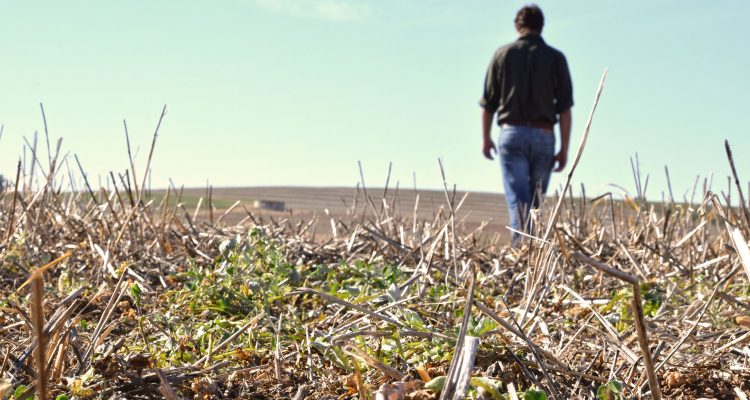 Today, when logging in to see the feed from an old Facebook placeholder, noticed an oasis of chatter regarding the virus situation. Many people spoke boldly while presenting such and such reasoning for such and such stance, whether it referred to public reaction, governmental response, scientific observation, and so on. Given this, the presentations began to come together like a great noise.

A realization began to come over this person that there definitely is a virus out there. Perhaps a better way to refer to it would be a plague, or spirit. In short, it is a plague of the spirit of fear—specifically, a fear of the unholy.

This spirit was also known by the heathen as the spirit of Pan, a Greek god in ancient times. This is where society gets such words as panic, pandemic, pandemonium, and other such words. It is the spirit of sudden, uncontrolled fear which leads to nonsensical, irrational behavior.

Do we not see this spirit among the people today?

The scriptures clarify to us that the Father’s children are not to partake in this unholy fear. The Father spoke to the prophet Haggai, for instance, and said to fear not when the nations are shaken. In the times of the Exodus, Moshe exclaimed to his people to fear not the Egyptians while given the salvation of Yah. “Fear and dread shall fall upon them instead.”

“For Yah has not given us this spirit of fear,” says Shaul to Timotheus, “but of power, love, and of a sound mind.”

The scriptures, though, clearly point out who we are to truly revere and place our attention towards at this hour. This is the Father in Heaven. If we respect his ways and precepts, and follow them righteously, we will not fear the plagues that are poured out upon the nations—for this is just a beginning of many sorrows to come.

When a solider reveres the military general in command, that person will have little to no concern over the enemy one is up against—for the reverence given to the commander is stronger than the concern for the enemy. The solider will be given courage and the strength to fight effectively.

Such a reverence should be expressed by the guardians of the Father’s word. When these soldiers learn trust in the Father, realizing that his defense is more than sufficient, they will be provided a protection that will not wane.

By relying on the Father ways, and doing what he says, we have nothing to fear of man’s devices.

So, for those who are reading this, please note the following: This is a time of repentance and to clean your house from profane things. Focus your cleaning to your most inner chambers this Spring, seeking the Father with your whole heart. Do this and you will not fear as the world does.

“Come out of her, my people, so that you not partake of her sins and receive not of her plagues.”