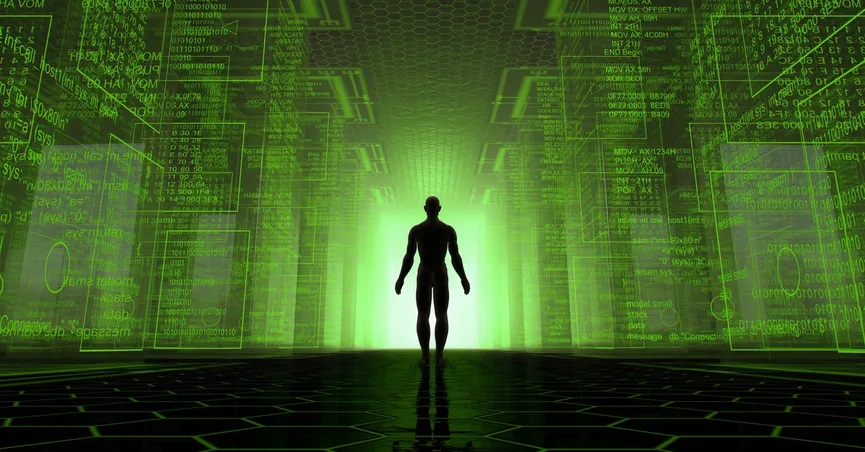 Many theories have popped up recently regarding the possibility that life could, essentially, is based on a simulation. More than ever before, people are watching movies, playing video games, and experiencing virtual reality platforms—especially as governments reinforce its remote distancing protocols.

Some, in fact, imagine a vast network of simulations within this universe. They find their current lives as merely a small, insignificant representation, an avatar which glances darkly through a virtual headset. Others see a world induced by over-hyped amusements, endless banter, and selfish, lustful motives. They see a confused, messed up place that doesn’t make any sense at all. There are even those who seek whatever they can do to escape it.

As my friend noted recently, “Is this insight or insanity?”

The truth somewhat mirrors this reflection, although it is quite misunderstood. Instead of looking out there to the vastness of it all, let’s look upon ourselves to see the multiple constructs surrounding our own daily living:

The regions set within our spaces, the thoughts produced by social structures—the fight is being fought against a shadow made by people we have never heard of.

These are the simulations of man, referred to in scripture as the dragon heads of Babylon. These systems were practiced since the days of Cain, in which cities were built up in the name of arrogance and pride. It is a great, polluted mystery.

The books of Yahanan (John) make it clear. “They are from the world,” says Yahshua. “Therefore, they speak from the world’s viewpoint and the world listens to them. On the other hand, you, his children, are from Yah and have overcome the false prophets. This is because he who is in you is greater than he who is in the world.”

As hinted prior, we have a habit of noting such concerns to be way out of our reach, when, in reality, they are very close at hand—will we be beckoned towards the actions of man’s futile escape, separating ourselves further and further from our creator, or will we seek the greater heaven (the one from above)? Will we understand that these false ways on Earth exist to test our faithfulness? Will we seek the Father’s truth instead of our own?

It’s very simple, dear readers. Are you formed to this virtual world—or of the true reality?