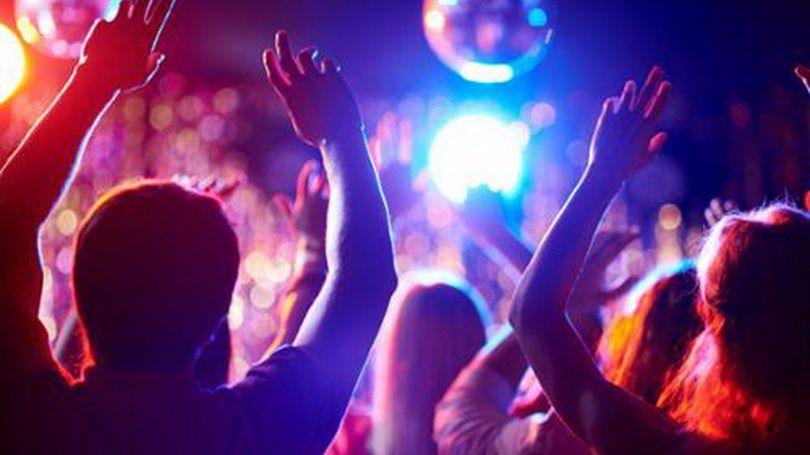 As people have seen, Jedihood is a message not afraid to be controversial or intolerant towards repetitive abuses that are occurring. As in Yahshua’s time, this is a time to speak out concerning blind guides leading the blind. We have had plenty of religions, philosophies, and ideologies, many wolves in sheep’s clothing who say they practice virtues of integrity, honor, and responsibility, yet have repeatedly shown their selfish, arrogant ways.

Yet times have changed. These groups have had it easy for years, yet are now faced with a criticism emotionally ignored. Star Wars isn’t the prized cow it once was, and some are now facing a hand writing upon their inner wall. Even still, many remain too occupied in their spiritual clubbing to heed the signs of the times.

Less people are coming to these groups. They have lost the youth… a generation is about to pass by them. And yet the hardening of the heart remains, just as Pharaoh. It is for a reason.

The reason is we have seen plenty of these towers erected. It is time for these stone altars to be torn down within our lives, in return to an obedient and humble heart. As the messenger Samuel declared to a king who quick to fly upon the spoil, “has the Father much delight in burnt offerings and sacrifices than obeying the voice of the Father? Behold! To obey is better than sacrifice, and to harken than the fat of rams. For to rebel against him is as witchcraft, and the stubbornness seen is as iniquity and idolatry.”

Many have raised great platforms to promote their personal pride, yet their actions are reflecting in a manner they have not foreseen. They dance unawares in a spiritual social club… packed inside, people are living the night life, spinning the disco ball and observing the latest picturesque events. A pecking order is in place, alongside a weighted point system to supply a large handout for gold stars. Outside are intimating-type bodyguards, herding the latest flock on a red carpet. They are quick to toss those who do not have the appropriate ID.

Some might find benefit from such activity. It keeps them occupied and busy, just enough to not mind the authority who is coming soon to close up shop. It is 2am, you see… yet the drinks are still being served.

It sickens the Father to hear people who call themselves Knights, yet serve themselves, seeking their own flickering lights. It is sickening and repulsive. To serve is to obey, to listen to the instructions without complaint or thought of reward. “Hear counsel and receive instruction,” it says in Proverbs, “that you will be wise in the latter end… for there are many devices in a man’s heart; nevertheless the counsel of the Father shall stand.”

We must not partake with those who promote vain ways, stripping themselves to make a quick buck to entertain a vulgar crowd. This will lead you to a fantasy world that does not exist… and in the morning, you’ll be spewing in the toilet.

Get ready for The Hangover.