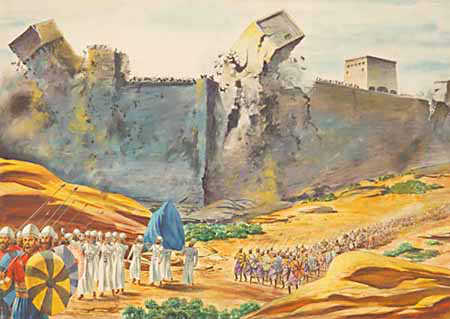 Like most of you, have been following what is going on with Lucasfilm and a large part of its fan base going against what they are doing. My family found this out unexpectedly on their own as the media has attempted to cover it up and it is getting pretty bad. Star Wars has officially produced its first box office bomb.

Some fans may think their message has been sent, and that a boycott will create enough friction for Star Wars to change its ways. Yet, as was said in the video series, it’s more than just Lucasfilm. You are dealing with a power base which goes beyond money… a spiritual influence that has been in our society for decades.

The Father showed years ago that hearts will remain hardened, just as it is with the Jedi Community, for some years, and that many will remain blind to their degradation. And the reason for this is to fulfill judgment. Jedihood will remain camped outside as this continues, warning those to get out while you still can.

In the end though, these man-made towers will eventually collapse. Pride always comes before the fall.