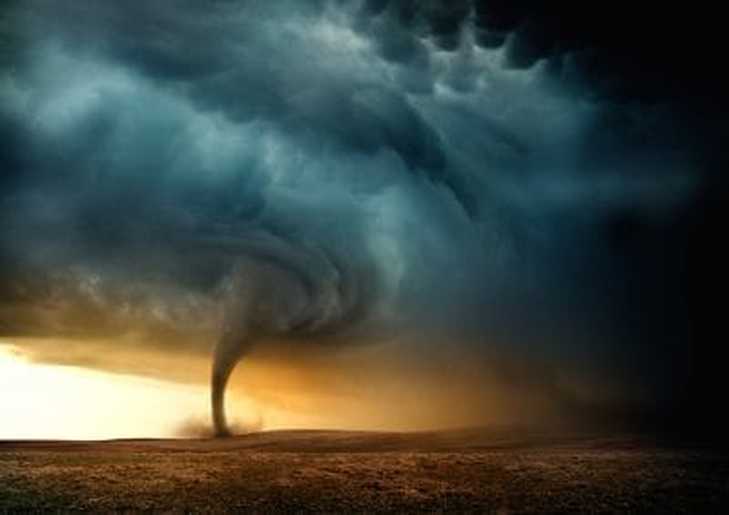 Went ahead and uploaded the video on a new YouTube site (which you can now see on the main Jedihood page), as well as created a Facebook page and posted the video there. The Facebook deal was hard for me as it is a social conditioning tool, although was lead to do it anyways.

Received my first real test today and passed by staying with the script as was told. Didn’t know why the Father told me to invite this person to speak, yet eventually saw why it was done. One thing you learn when you become a Knight for him is that you do exactly as instructed. He knows. That’s why we need to trust him and relate with his words.

Yet it also showed me something hard, and that we do not heed to the scriptures although we read them. We appear to cut out all the judgments yet keep all the blessings and positive sayings. A good example of this is with the book of Joshua. Everywhere this person goes, you will hear it spoken, “Be strong and courageous.” Which are great words. Yet we fail to understand that it was a battle cry prior to the children of Israel literally destroying many groups of cities. This includes men, women, and children. Are we willing to be courageous enough to utterly destroy wickedness in order to inherit the promise land, based on the promises given to our ancestors?

Which leads me to Ezekiel. There was some writings there which really started to affect me, especially in Ezekiel 12. You can read it by clicking here.

About a year ago or so, it was when this person started to realize that the scriptures have some serious judgements. If not, why write a book called Judges. Had a dream about being a judge and it is a very serious thing. You must have the highest standards in order to judge truthfully.

Going to share a teaching this person did about 10 months ago regarding the Judge below:

This reading of the scriptures have brought me to the concept of judgement. Over time, noticed many people quote Yahshua’s “Judge not that you be not judged,” and use it as a way to excuse their actions. When reading the script though, it is noticed he acted on many judgements. For example, in John, he says to “Judge not according to appearance, but judge righteous judgement.” He judges the fig tree and causes it to wither, and definitely judges the Pharisees and Sadducees. He also judges the cities, such as Capernaum, for being non-repentant of their false ways, as well as talks about the days of Jonah, Noah, and Lot, three people who participated in the judgement of a people.

When we take the context of the verse, we see there is a measure for measure, where fairness and rightness are enforced. It is not to ignore the injustices of the world, yet to promote healthy judgement based on the standards applied to our own selves. In other words, the real enemy here is hypocrisy. The fig tree was judged because it was a fruit tree that didn’t bare fruit. Capernaum was judged as the city was shown truth, yet did not accept it even when it was so obvious. The Pharisees and Sadducees were judged, for even though they read the scripture, they did not follow the heart of it.

The downfall of our society could definitely be seen in the following light:

1) We live in hypocrisy
2) We do not judge the hypocrisy
3) The hypocrisy remains in our lives, and therefore
4) There is no justice

Our society will continue to live in the way it is until it is righteously judged.

Judges are the guardians of peace and justice. If they don’t judge righteously, there is no peace. This is what the Jedi were in Star Wars. When they failed to judge the leaven in their Order, they failed in carrying out the order. They became the hypocritical. And because of their hypocrisy for so many years, one rose up to judge them.

In the script, the Father brought many tyrants to power in order to judge the hypocrites. You see this with Babylon, the Philistines, and even Rome. Once the hypocrisy is removed, and the price has been paid, the judgements refrain. In truth, by demonstrating the inability to judge ourselves, we allow our enemies to destroy our way of life.

In closing, let this be said. Do not let the word (Judge) offend you. At the same time, do not allow a word (Jedi) to blind you. Just because someone grows a Fig tree, that doesn’t mean it will grow figs. And just because you call yourself a great teacher (like the Pharisees) doesn’t mean they promote the teachings in their lives.

Hope you are blessed by this message.