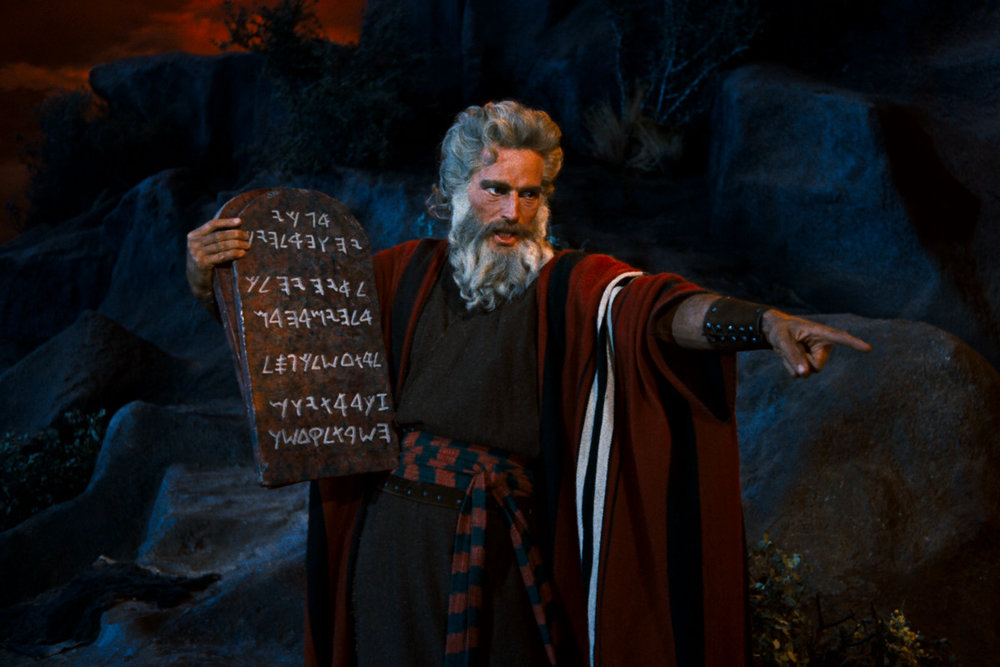 Believe it or not, it does matter what day followers of Yahweh (LORD God) rest on.

There are many factions out there who believe Sunday to be the day of rest, though this belief is based on tradition of men, not on biblical accounts—and though many will reference tidbits of scripture here and there on Sunday being the day, they fail, for the most part, to apply the entire concept of the Bible.

This reminds me of what Emmanuel (Jesus) said when he asked the Pharisees after they were critical of the disciples not washing their hands, “Why do you transgress the commandments of God because of your tradition?” How quickly we are to teach the commandments of men as doctrine before we apply unedited scripture. In general, I find many take scripture and mold it to their ideas, instead of allowing the Bible to speak for itself. This leads to false assumptions and a dangerous attempt to make mere opinion factual.

Why is the Sabbath day (or what Pagans refer to as Saturn-Day) so important to understand? It helps us understand the journey towards our Messiah. Resting on the seventh day is essential in understanding the concepts of not only the Mosaic Laws and Feast Days, but the progression to Yahweh’s intimacy. It also explains the end times in much greater detail.

Peter and Paul, for example, explained in their writings the importance of understanding the relation between a day and a thousand years. There is a reason why this is shared. If we are to look at creation week and apply it alongside the revelation by John, we can compare the seventh day Sabbath alongside the Messiah’s reign on Earth for a thousand years—the same if we were to apply the fourth day of creation with the period of time Emmanuel was on Earth (that, being, the end of the fourth millennium). As you can see, these prophecies are essential in understanding the testament of the Messiah and the last days.

Sabbath also teaches us the concepts of the Hebrew feasts spoken of in the Torah (or the first five books of the bible), as well as Mosaic law. Take, for example, the Ten Commandments. I find it interesting how these commandments are often quoted by Christians as being legitimate, when, at the same time, they believe other commandments (or laws) to be void. When Emmanuel spoke to the rich man, he quoted not only the commandments in Exodus, but also the laws of Deuteronomy and Leviticus. In fact, what is the greatest commandments Emmanuel quotes from?  Deuteronomy and Leviticus. Loving your neighbor as yourself is a Levitical law. Sabbath, in essence, is applying Levitical law in the same manner as the laws Emmanuel referenced. “Don’t think I’ve come to destroy the Law and the Prophets,” he says. “I’ve come to fulfill, not destroy them. I say to you not one jot or one tittle will not pass from the Law until all is fulfilled. Whoever breaks least of these commandments… will be considered the least in heaven.”

Remembering the Sabbath day has definitely been broken in one form or another—not only due to traditions of men, but in the misunderstanding of the Mosaic law. Has Earth passed away? Why should the Mosaic law? Sure, Emmanuel fulfilled the sacrificial system… yet does that mean all mosaic laws are obsolete? Doesn’t make any sense, especially when you look at the Feast of Trumpets and Tabernacles (which is coming soon), as well as the Day of Atonement. I don’t think Pentecost, for example, was fulfilled at his death—considering the former rain of the Holy Spirit given to the Apostles shortly afterwards. Why should the seventh day be any different?

In fact, if we do not apply the Sabbath that Yahweh commands us to follow in His commandments, how can we know him—that is, in a personal, intimate manner? How can we expect blessings from Yahweh when we do not follow to obey his laws?

It twitches my brain. To think that people take a mere quote here and there from the “New Testament” when applying Sunday as the day of rest, yet cannot support it with the Torah or any Mosaic writings. Anyone with an open mind can see the writings of the Apostles applied the concepts of the Torah.  The letter to the Romans is filled with such references, let alone Hebrews (which speaks for itself). It doesn’t make any sense for them not to follow the Sabbath given by Yahweh’s word through the Torah—though people still reference them as following Sunday all of the sudden, with no written concepts of it ever changing!

Overall, it is clear that the traditions created in the fifth millennium (similar to the traditions of the Pharisees after the writings of the Prophets) changed the Sabbath day to Sunday. This is due not only to bring Pagans to the fold (for they were Sunday keepers just the same as many Christians are today), but to impose vast changes to the jots and tittles for the benefit of man’s godliness—which is the essence of Satan’s deception. Satan presents us with many excuses not to follow Yahweh’s commandments, and, as he tempted the Messiah when in the desert, promises us an abundance of glory and wealth.

Let us not make excuses for ourselves by pretending some laws are magically void because someone on Earth claims it so.  Let us follow Yahweh and remember to keep the Sabbath—otherwise we’ll forget.