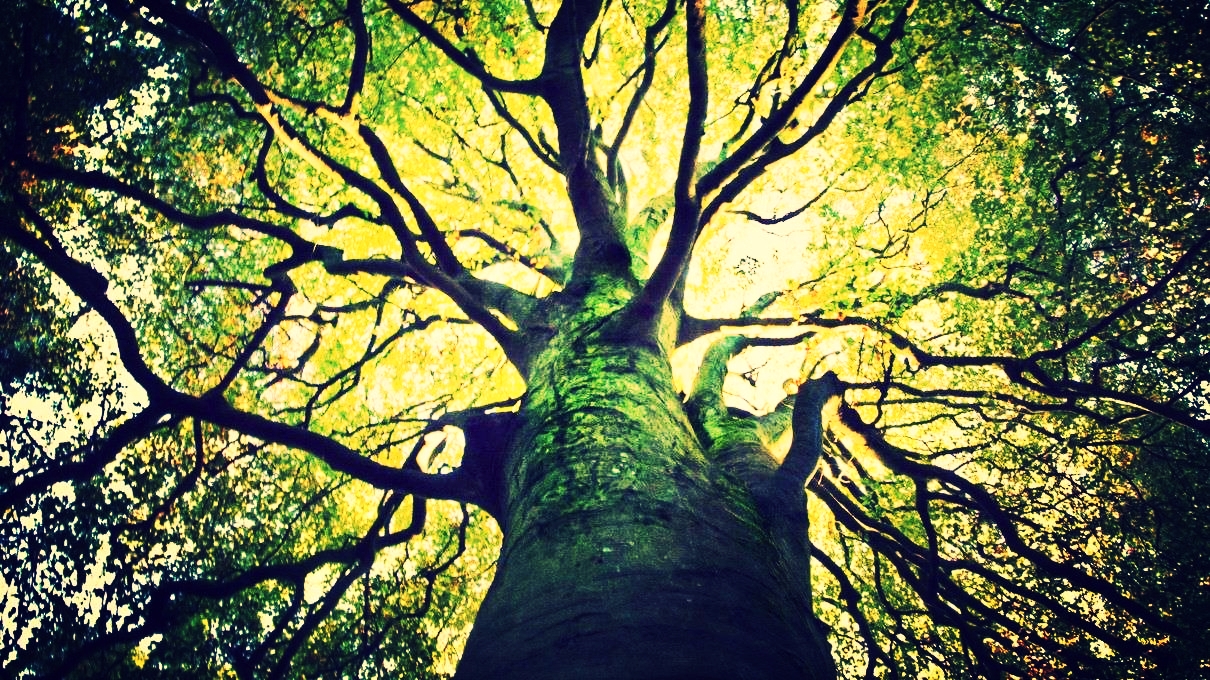 I never thought I would say this, but I’m seriously considering going back and revamping The Jedi Creed website.  I’m starting to realize its one of the oldest known active sites in the community still existing, now that the original Jedi Academy and Force Academy websites has moved on with time. On August 6th, the Creed will be 15 years old.

All of the Creed members have retired now. Much has changed since I left in 2006 and my viewpoints in my seven years of silence have greatly matured and expanded. There are many things that would need to be updated, altered, and added upon.

In the end, it may evolve into simply The Creed website, as I’ve moved way beyond ‘the mere entertainment’ now owned by Disney. Never would I have thought I would see the day when the serious concepts of Jedi would have an equal standing with fairy tale princes and pirates of cartoons and CGI movies—then again, maybe that is where it belonged in the first place. I should have saw it back in in 1999—I was young though at 18.

But something was left behind during the transition from The Phantom Menace to the sale of Star Wars—there are people hungry for truth with a story they can relate to, without the religious structures and regulations which have controlled so many people then and now. I left at the time when I started seeing this same controlling mentality enter even this mythical story. On one hand, you had Jediism religions and the damage it has done. On the other hand… the playful Jedi who want to wield their toy lightsabers.

Within all this nonsense, I gleaned at whatever little truth was there—realizing it was so mixed up that it was time to leave the community tree altogether.

I’m hoping now that maybe, just maybe, I could cut off the branch the Creed started back then and graft it into another tree.  Have looked to the original questioning of beliefs we asked about then yet without focusing on an energy that has to have both dark and light (the Tree of Knowledge of Good and Evil). Maybe, from this time forward, we can focus on the light from the Tree of Life.

There are some serious, real-world things that need to be said it’s not going to be popular or fun. Some things will need to be scraped and cut off. I don’t need an audience anymore—I’ve been equally part of both sides of the spectrum within 15 years.

What is it about now though? Maybe its worth doing in order to find a certain few. Maybe that is my calling in life—I don’t know.

I do know that, even though the original house must burn down, there is still another foundation to be planted upon these old rocks.